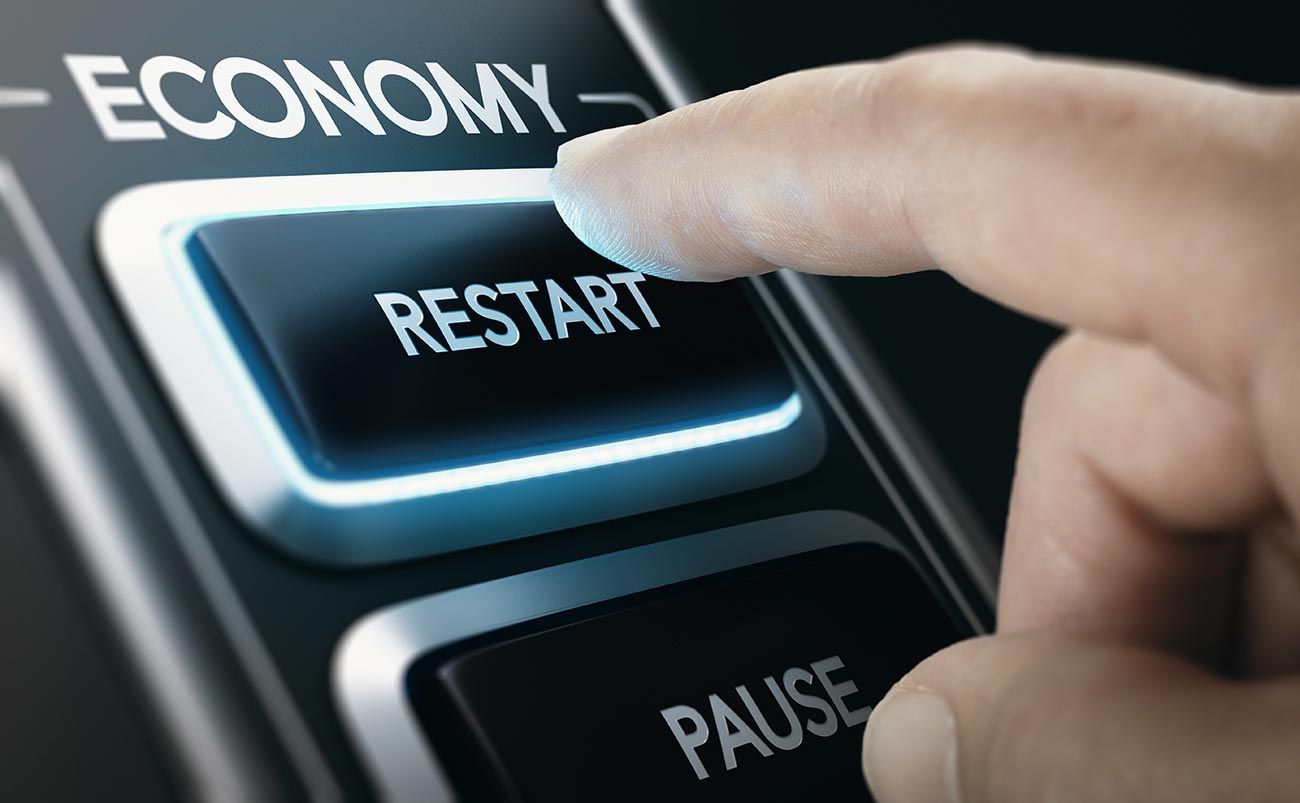 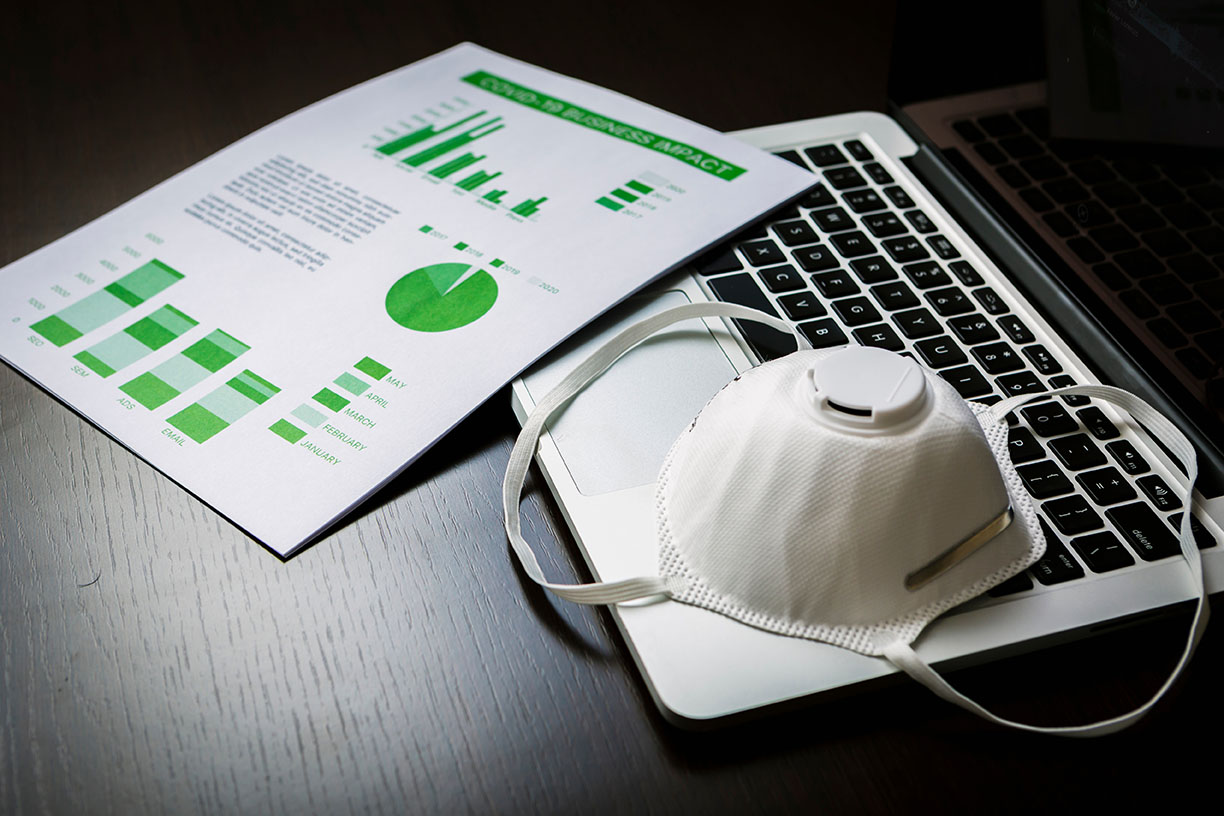 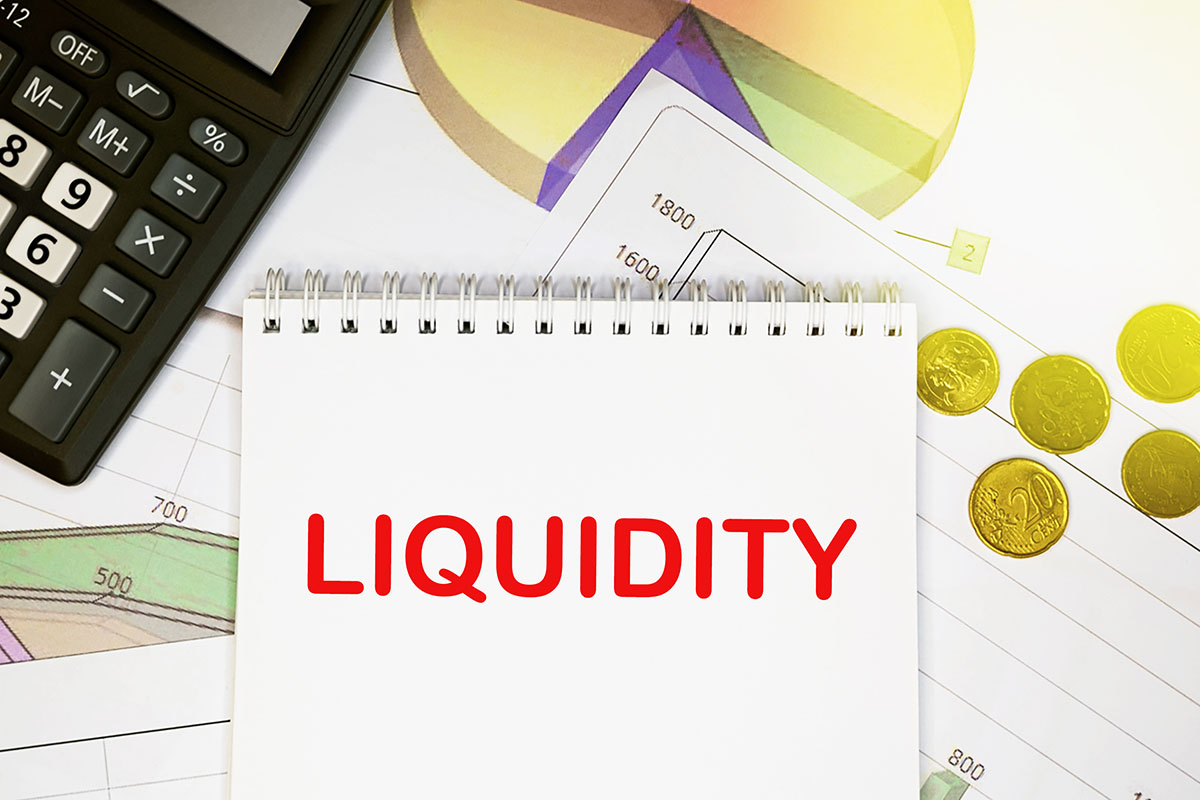 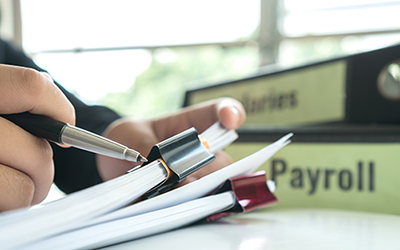 Payroll – What’s the best fit for your Business

Payroll - What's the best fit for your business21Dec, 2022As 2023 approaches, business owners are reflecting on whether their current payroll provider is the best fit for their business. Choosing the right Payroll Provider can be a stressful process, but it doesn’t... 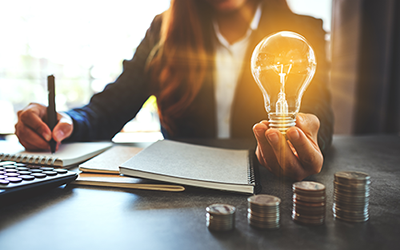 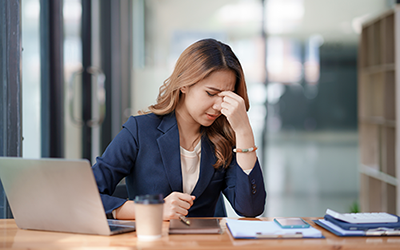 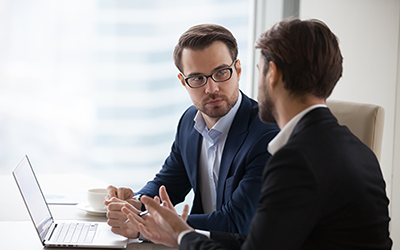 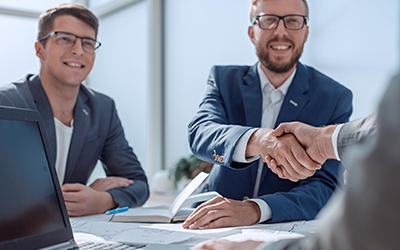 Expert Advice Can Help Firms Get Through Financial Difficulties

Expert advice can help firms get through financial difficulties03DECEMBER, 2015In October, Business Plus Magazine ran a Corporate Recovery Survey, the following was PJ Lynch’s contribution to that survey:One of the reasons for the high level of insolvencies at the... 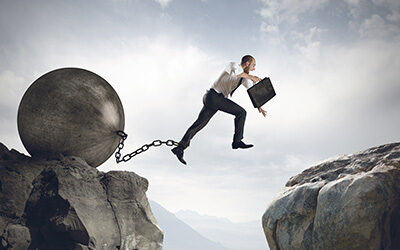