Recently on a trip to London I went in to St Martin Models in Cecil Court, a model car shop specializing in die cast model cars and there it was, a 1/18 scale model an exact scaled down replica of the DeLorean DMC-12. The DeLorean DMC -12 is commonly referred to as, The DeLorean, it was the only sports car ever produced by John DeLorean’s DeLorean Motor Company for the American market over a two year period, 1981 to 1982.

Who was John DeLorean?

Well for those of you who have forgotten or don’t know, John DeLorean was the son of a Ford factory worker and grew up in Detroit during the great depression. He excelled at school and obtained an engineering degree from Lawrence Technical College later followed by a masters at the Chrysler Institute.

John DeLorean began his career with Packard, then an old-fashioned car maker facing extinction, DeLorean helped to revive it, when he left in 1956 he had registered 12 patents. He then joined General Motors at their Pontiac division who were also in trouble with their image, and became well known in Detroit for creating the 1961 Tempest, a best-selling, fast, small car. In 1965 he launched the GTO for Pontiac, a fast car which had a great youth appeal, and at 40, John DeLorean became the youngest vice-president in General Motor’s history. 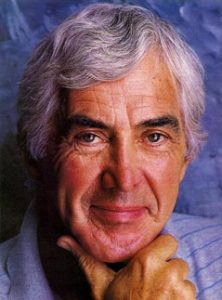 John DeLorean 1925 – 2005
DeLorean then grew tired of corporate work and what he really wanted to do was start his own car company and break the hold that Ford, Chrysler and General Motors had on the American market. So, DeLorean began investigating his stainless steel dream and after much correspondence, telephone conversations and meetings with the Italian designer, Giorgetto Guigiaro, a design was put in place which was actually based on a discarded Porsche prototype. The outcome was the DeLorean DMC-12 the sleek stainless steel sports car with the distinctive gullwing doors and powered by a Renault V6 engine that could go from zero to 60 mph in eight seconds. DeLorean’s dream was about to become a reality.

DeLorean needed well in excess of $100 million to finance his stainless steel gull-winged dream. So, he assembled a team, registered a company, raised over $12 million from one hundred investors in the United States and he then approached the Industrial Development Authority in 1977. The IDA examined the project in detail and concluded that they had serious misgivings about viability of the project and they also doubted the oversell approach of DeLorean, therefore, they declined to finance the production of his car.

DeLorean was somewhat shocked by the IDA’s decision not to fund the production of his car in Ireland, so, he immediately approached the British government with his project and they decided to take the risk and £77 million was pumped into the project through the Northern Ireland Office (NIO) despite the fact that there were strong indicators that the car may not rack up the projected sales figures that DeLorean indicated in his presentation to the NIO.

Even though the British Treasury still had doubts about DeLorean’s project the NIO were anxious to create jobs in Belfast in order to reduce unemployment and the civil unrest that existed at that time. The NIO decided it was a gamble worth taking and the assembly plant was constructed in Dunmurry in South West Belfast and production officially began in January 1981 and the first DMC-12 rolled off the production line on the 21 January 1981. DeLorean’s dream had finally become a reality. 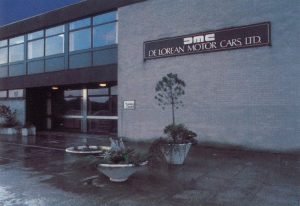 DMC – DeLorean Motor Company Belfast 1981-1982
Unfortunately, for DeLorean the DMC-12 racked up mediocre sales figures as it faced stiff competition from Datsun, Mazda and Porsche sports cars. It was an expensive car and of course the recession during the years, 1981 to 1982 didn’t help either. In his sales projections, DeLorean expected to sell 12,000 cars a year, unfortunately in the first six months of production only 3,000 DMC-12’s were purchased. DeLorean was caught on hop when a receiver was appointed to the company in February 1982. The receiver found the Company to be totally insolvent and by October of that year the British government ordered that the plant be shut down and the company to be wound up. DeLorean’s stainless steel dream had turned to dust and a lot of investors were left badly burned.

All in all approximately 9,000 were made including three 24-Carat Gold Plated models and there are still 6,500 on the roads worldwide with approximately 100 of them owned by enthusiasts in Ireland. Of the three 24-Carat Gold Models, one of these is on display at the Peterson Automotive Museum, Los Angeles the second is at the National Automobile Museum, Reno, Nevada and the third gold plated model is held by a private owner in La Vale, Maryland and has been for sale on line with a price tag of $250,000, but still seems to have remained unsold. 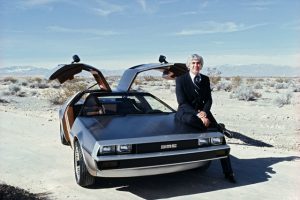 Despite a brilliant early engineering career, John DeLorean was a world-class con man and among his victims of fraud, embezzlement and tax evasion were the British, American and Swiss Governments. In 1982, DeLorean was arrested in a multimillion dollar cocaine bust. He had hoped that the money could help re-float his insolvent company, however, he was acquitted on the basis of illegal entrapment. 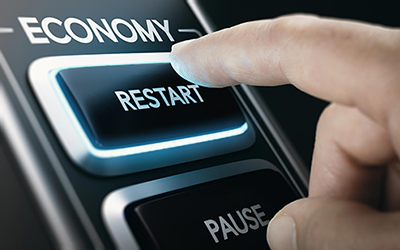 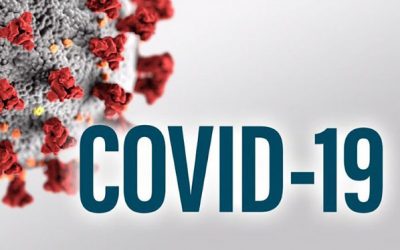 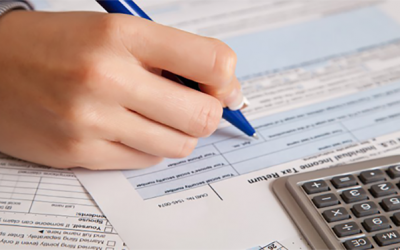 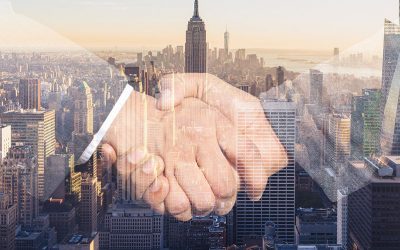 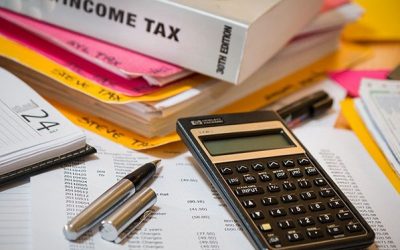 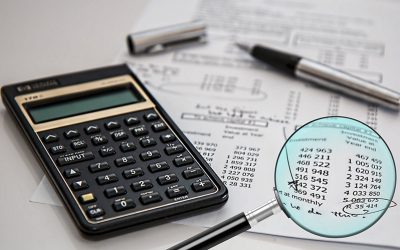