When a company is in a state of distress, should you take the Insolvency route or seek Corporate Recovery advise. Let PJ Lynch & Company clearly guide you through the possible routes you can take and your options relieving the stress at a difficult time.

Let us Help you

Professional Advice from someone you trust

When a company is in a state of distress, it is a particularly difficult & stressful time for Directors, Shareholders in fact all Stakeholders. The questions are should you take the Insolvency route…? Does your business have a chance of survival…? Should you seek Corporate Recovery advise…? If your business is facing financial difficulties, Excessive Debt, Costs or Cash-Flow Problems, we can help. Our simple Info Graphic will guide you through the routes and options. 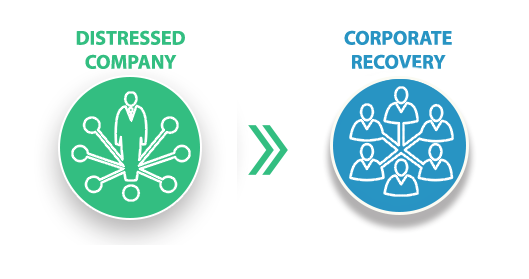 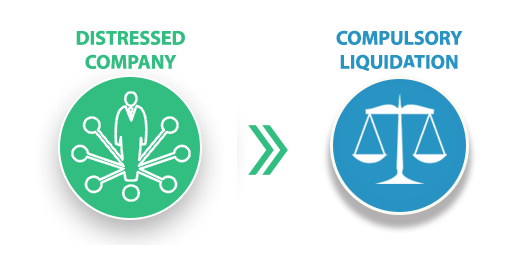 If a creditor of a company is owed in excess of €1,000 the creditor may present a winding up petition to the High Court. If the debt remains unpaid the court may grant a winding up order in respect of the petitioning creditor. The appointed Liquidator will then pursue their duties with a view to recovering the monies owed to the Petitioning Creditor, in accordance with section 570 of the Companies Act. 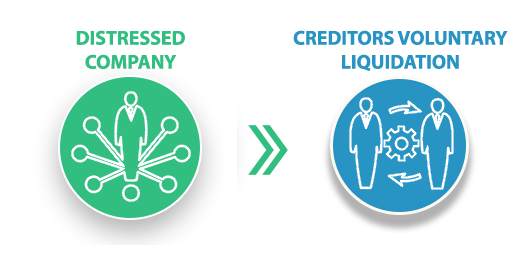 This is the best way for directors and shareholders to voluntarily deal with their company’s insolvency.

This gives company directors a certain level of control in the liquidation process. 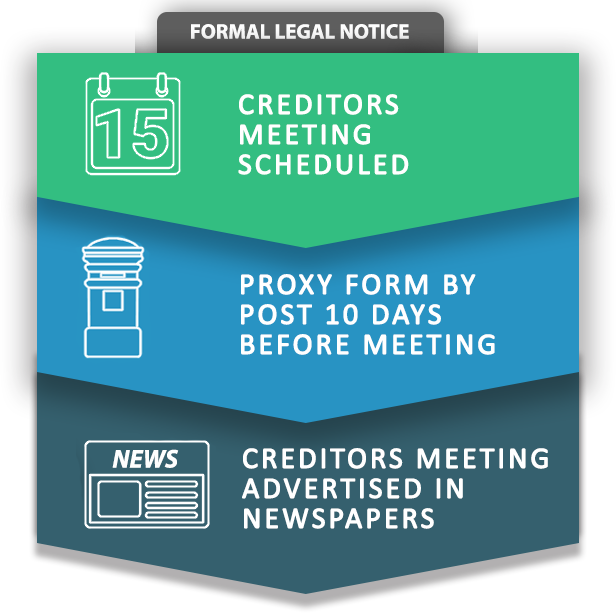 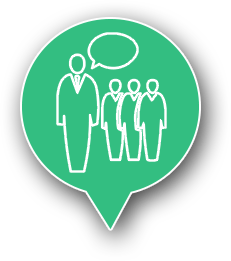 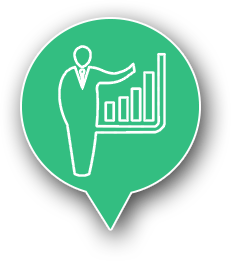 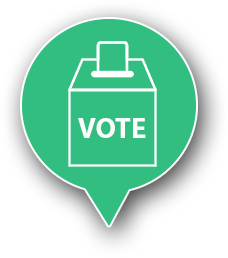 what will our creditors most likely want to know

When a company is in a state of distress, it is a particularly difficult & stressful time for Directors, Shareholders, in fact all Stakeholders.

Many small companies often lack the time to accurately recognise the cause of their difficulties. Therefore, corporate recovery expertise can have a very positive impact, as overall involvement in a company’s day to day management can be a hindrance to clear objective thinking and planning.

Corporate Recovery expertise can bring an immediate measured and strategic approach to effecting real positive change in a company by restructuring its business, finances and borrowings. Having personally completed in excess of 300 insolvency cases over 30+ years, PJ Lynch thoroughly enjoys the challenge of a tough Insolvency case, he equally enjoys finding the route to saving a business from collapse.

Negotiated Settlements and a collaborative restructuring process can often achieve what many thought impossible. A corporate recovery specialist will rapidly set about identifying the reasons for the business’s failings and it’s true causes. They will assess the business’s survival requirements, create a Business Recovery Plan, negotiate the participation of all the stakeholders, in the business’s recovery process, then monitor and assist the implementation of the Recovery Plan.

There are certain formal legal steps that must be taken. A formal meeting of the shareholders needs to be held to put the company into liquidation and to appoint a liquidator. A Creditors Meeting must also be held and notice of the meeting of creditors , together with proxy forms, must be sent by post to the creditors at least ten days before the date of the meeting. Notice of the Creditors Meeting must also be advertised in two daily newspapers circulating in the vicinity of the registered office or principal place of business of the company.

Director’s Statement. At the creditors meeting the nominated director, who acts as chairman of the meeting, will need to give a brief outline of the history of the company and the details of the causes of it’s failure. It is advisable for the directors to seek professional advice from a Specialist Insolvency Practitioner who will have expertise in insolvency matters and on the preparation of the statement of affairs.

Generally speaking, a creditors meeting will take the following format:

A Receivership is a process where a creditor appoints a Receiver to recover monies due. A Receiver is appointed by a creditor (usually a financial institution) who holds a charge over the assets of the company as security of its debts.

“Over the years I have worked with PJ Lynch on many Insolvency Cases. PJ’s knowledge, experience and expertise in the areas of Insolvency and Liquidation is first class. I have also recommended to PJ to some of my own clients. PJ has a meticulous attention to detail and delivers excellence to his clients. I certainly have no hesitation in recommending PJ Lynch in the areas of Liquidation, Accountancy and Taxation advice.“

“I would not hesitate to recommend PJ Lynch & Company as a chosen liquidator, my business failed in December 2015 the liquidator appointed was PJ Lynch. I can without hesitation say this was a particularly tough time for myself and my family. The way the proceedings were handled made our very difficult load somewhat easier to bare. Every part of the procedure was explained to us, we were made aware of our obligations and rights in a clear and concise way. PJ and his staff were always completely professional, courteous and helpful throughout.”